Halloween: a Cauldron Bubbling with History and Religion 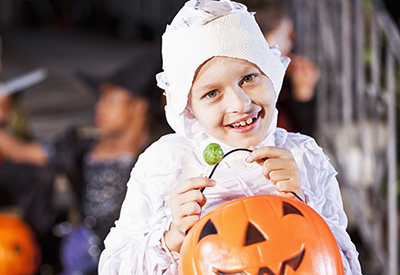 Halloween is fast approaching, which means that October 31st will once more provide us with an entire day dedicated to celebrating the gruesome and macabre! This holiday, celebrated in fall as the weather starts to turn chilly and the leaves begin to drop from the trees, is a mish-mash of ancient Celtic practices, Catholic religious rituals, European folk traditions and Roman rituals, all of which have bubbled, brewed and blended together into the Halloween we know and celebrate today.

Start with a smattering of ancient Celtic superstition. Halloween has long been believed to be the one night the dead could roam the Earth. In an effort to ward off these ghouls and ghosts, the Celts would light bonfires and wear costumes designed to scare off the wandering dead during the festival of Samhain, Lord of the Dead.

But, alas! Along came the Romans who invaded and conquered the Celts in the first century. And along with their legions, chariots and fashion-conscious sandals, they brought with them their Roman religion. The feast of Samhain gained some Roman touches, such as a special nod to the Roman goddess of the orchards, Pomana. Merrymaking Romans drank cider and bobbed for apples while the Celts continued to wear their masks and light their bonfires.

Centuries passed and in 835 Pope Gregory IV declared All Saints’ Day would be celebrated on November 1st instead of May 13th. The night before this Catholic feast of All Saints’ Day (which commemorates faithful saints who have died) came to be known as All Hallow’s Eve, and later shortened to Halloween. The night before All Saints’ Day, villagers would go door to door to collect food and treats for the village feast. They would also hollow out turnips and place candles in them to ward off spirits.

We have the Irish Catholics and Scots to thank for bringing these traditions of going door to door on Halloween to collect treats, as well as carving Jack-o-Lanterns, to the United States. As it turned out, North America was home to a native garden grower larger than the turnip and a fabulous shade of autumn orange – the pumpkin. Quite an appropriate substitute, it seemed.

All of these religious traditions melded together to become the modern Halloween. In the twentieth century, Halloween began to lose some of its religious connotation and began to be celebrated as a secular holiday. Children dressed up and ran door to door with their demands of a treat, lest the unlucky homeowner become the victim of a mischievous trick. Superstition about the dead persevered and a fascination with ghosts, witches, zombies, vampires and the supernatural emerged.

The holiday has further evolved and now includes decorations such as spider webs, monsters, skeletons, witches, and all manner of ghosts, ghouls and goblins. Children celebrate with costume parties and trick-or-treat door to door. Haunted houses and horror movies provide scares aplenty for adults and children alike. As early as the 1920s, Hollywood began churning out horror classics, such as “The Phantom of the Opera” starring Lon Chaney, as well as 1931’s “Dracula” starring Bela Lugosi and 1935’s “The Mummy” starring Boris Karloff. The genre has done nothing but escalate, and fright lovers have their choice of scary movies to submerge themselves in on Halloween.

Costumes have become elaborate and imaginative, often spurred on by best costume competitions at local parties, pubs and dances. For one night of the year, children and adults can frolic dressed as crazily as they like. The stranger and scarier, the better!

So if you plan to dress up this Halloween, bob for apples, carve a Jack-o-Lantern and do some trick-or-treating, you have the Celts, the Romans, the Catholics and the Europeans to thank for one wickedly good time! 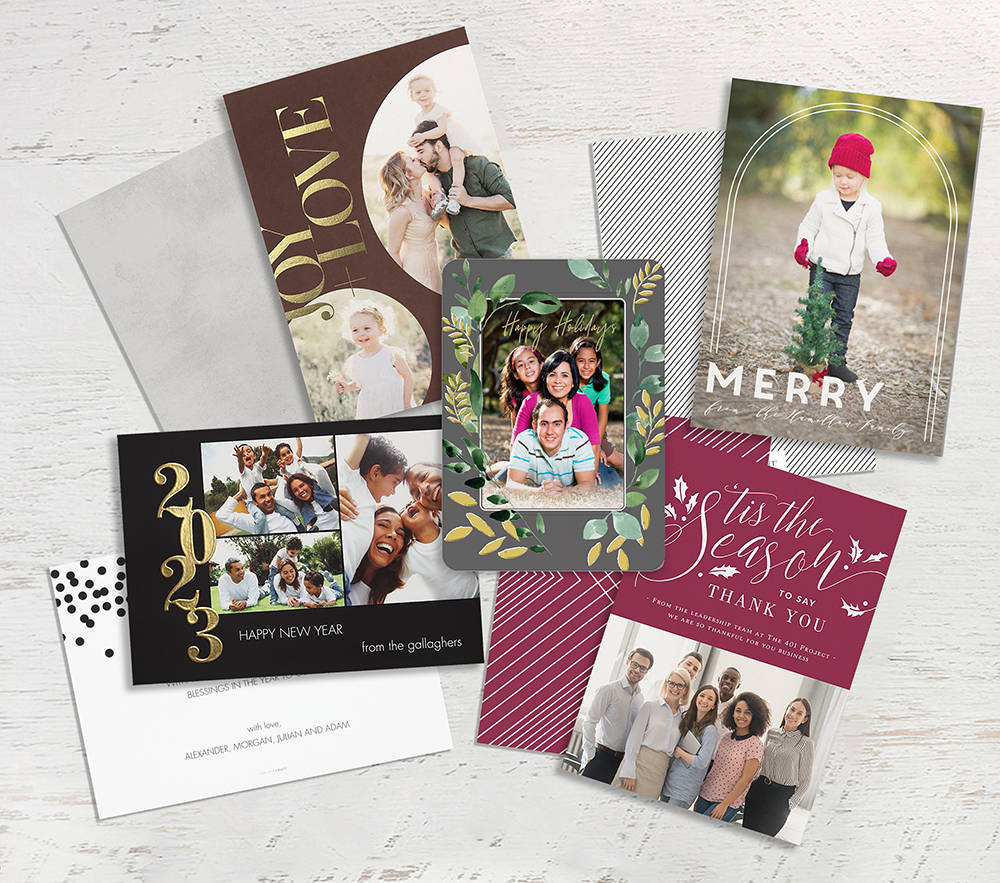